Songs About the City of Chicago 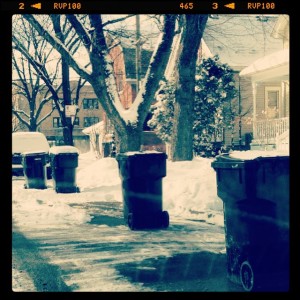 Where do you live? I live in the big city of Chicago. It grinds and moves and hums and stalls. It’s a funny place and a sad place and I’ve written some songs about it. Some make it on officially released albums (It’s Chicago! and Rahm Songs), some don’t. Some are true stories and some are made up ballads of woe. Some are depressing and some are jokes. Some are fight songs and some are drinking tunes. All of them are love songs, though. Click here to listen to all the songs about Chicago.

Since the winter of 2009 I’ve attempted to write and record a new song every single week. I got close in 2010. I did one every week in 2011. Then, well, seems I fell off a ledge. From 2012 through 2014, I struggled. Songwriting is something you have to keep up with consistently. Work at. Make an effort. Inspiration is for amateurs, right? Let’s see what the next few months bring. Click here to listen to all the new songs.

A song is never finished. A song is never dead. Just keep rewriting it and reworking it. A year (or sometimes more) after writing and recording a new song, I go back and redo that song. Helps to move forward while looking back. Helps me remember what I’ve done. Helps me write more new songs. Click here to listen to the rewritten songs.

Have you ever read all the headlines on CNN.com? Yeah, probably not. I get it. On any given day there are too many. And they’re always changing. No one needs all that news. No one can process all those current events. No one can remember them from day to day. Especially when the headlines change every single day. Every single hour. Every single minute and second. So…The Talkin’ Headline Blues is a weekly series of songs I’ve recorded since Fall 2010, using current, unedited headlines from CNN.com, crammed together into a song. Click here to listen to them all.

Listen to All the Songs

Click here to listen to recordings from late-2009 up to today. Have you heard them all yet?